Most Famous Caddy of All Time - TOP 10 CaddyDigest

Welcome to CaddyDigest top 10 list of the most famous caddie of all time.  Rankings are based upon google hit volumes and aggregate caddy yard respect 'round the world: 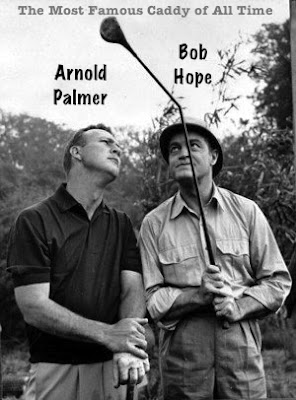 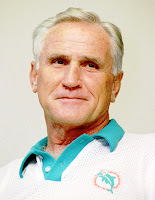 A Pro Football Hall of Fame member, this record-winning NFL coach and 2-time Super Bowl Champ grew up caddying at a municipal golf course in Grand River, Ohio.  A true bad ass in football and life, The Don’s record speaks for itself. 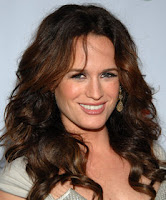 We have to give a tip of the hat to one of the most gorgeous loopers of our day, a successful actress who played Esme Cullen in the successful movie Twilight.  Reigning from Bloomfield, Michigan... Miss Reaser grew up working numerous odd jobs, she is on record saying, "the oddest of what was being a caddy at a country club. But the tips were good and, hanging around the caddy shack, I met lots of boys!”  One look at her headshot tells you why, silver screen nícen. 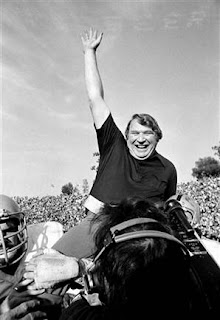 This famous voice of pro football looped at Lake Merced Golf & Country Club in Daly City, CA.  A Pro Football Hall of Fame member, a Super Bowl winning coach, and legendary announcer was quoted saying the following, “When I was a kid, I was a caddy and when I was a caddy, I used to look at all those rich guys and I used to wonder how they all got to be so rich.  So, I figured out there’s two things that they’ve done.  They’ve all gone to college and they all own a lot of stuff.” Yes Mr. Madden, so you too astutely acquired assets and licensing rights, and now you are one rich successful caddy.  More importantly, you made our list, congrats! 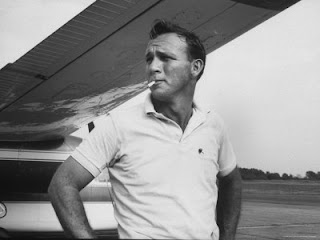 The King became a caddie at the age of 11 growing up in Latrobe, Pennsylvania.  This charismatic golfing legend won 7 major championships and 62 times on tour.  He is largely responsible for bringing golf successfully to television, making golf a mainstream American sport.  Arnold Palmer is and shall always be a looping legend. Long live the King! 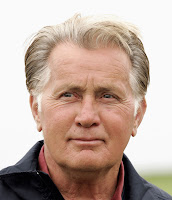 This legendary actor (Apocalypse Now, The West Wing, Wall Street, etc.) began looping at age 9 at an all white golf club in Dayton, OH caddying until he was 18.  At age 14, Martin Sheen’s life as an activist began as he boldly led an unsuccessful caddie strike in the caddie yard.  His work carrying golf bags as a youth taught Sheen early on about the ugliness of loopage versus privilege.

Martin Sheen stated, “Those years on the golf course as a caddie, boy, those people were something.  They were vulgar, some were alcoholics, racist, they were very difficult people to deal with.  A lot of them didn't have a sense of humor.  They didn't know your name.  It was always "caddie." - some of them were so cheap, selfish, and stingy.   They taught me so much [laughs].  I am so grateful to those people.  Because the bottom line was, for me, I thought, don't let me become that!  It was one of those valuable lessons about what not to be, what not to do, how not to do something.  They were ignorant, arrogant people, and they thought they were very charming and thought they had the world by the tail, with all the money and power they had.” 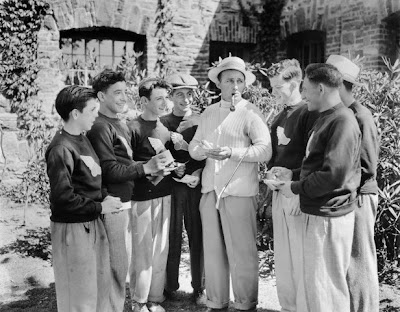 An incredible singer and actor, Bing Crosby’s career helped pave the way for the likes of Sinatra, Dean Martin, and the Rat Pack.  Mr. Crosby has three stars on Hollywood Blvd.  “Straight Down the Middle” was a song popularized by Bing and judging from his golfing abilities, a 2 handicapper, Mr. Crosby sang from first hand experience! 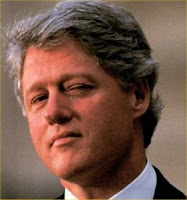 The 42nd President of the United States caddied at various golf courses in Arkansas.  Bill Clinton once looped in the Hot Springs Open for another legend of loopage, PGA star Tommy Bolt. 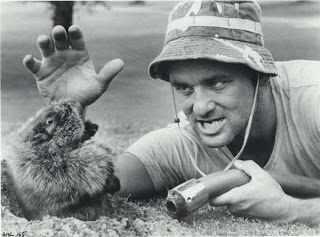 This Hollywood icon and his family immigrated to Cleveland, OH in the middle of the 1907 depression.  He worked odd jobs: as a caddie, a newspaper boy, in a meat market, a shoe store, and in a drugstore.  Bob Hope played his first round of golf in 1927 at Cleveland’s own Highland Park GC (home of the original PC Outing).  Mr. Hope started the Bob Hope Classic in 1960, still played to this day. 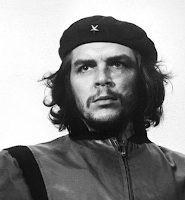 This iconic leader of the People’s Revolution worked as a golf caddie growing up in his native Córdoba, Argentina.  Che also looped in Buenos Aires carrying golf bags while attending medical school there.  Love or hate his idolatry, it matters not. Che is the most famous caddy ever.  ¡Viva la Looper! ¡Viva El Che! 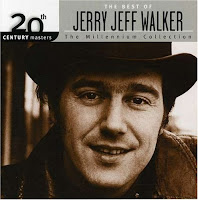 This concludes CaddyDigest's top 10 list of the most famous caddie of all time.  Keep knocking the stiff out of golf and stay tuned to our website as we unveil more epic posts plus the CaddyDigest CaddyShack of Fame in late 2011. 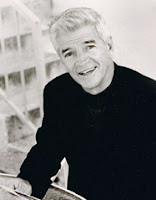 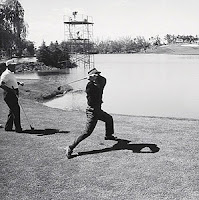