We here at CaddyDigest are attempting the impossible, we are giving a go at listing the all time worst golf clubs ever created. 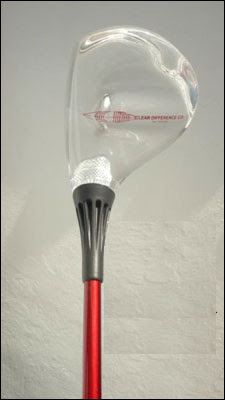 This list is ever-changing and we encourage you dear reader to post below any image links and or suggestions of specific golf clubs you think belong to this disgraceful list. 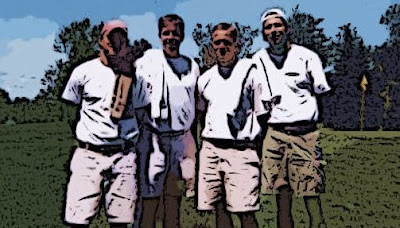 A few points about our Worst Golf Club List: 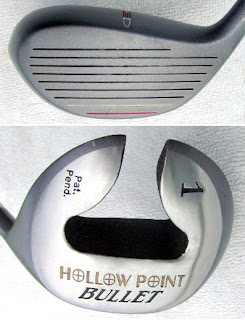 Erasing essential portions of customary standard equipment is a major tenant in terrible golf club design.  Be on the lookout for Taylor Made's soon to be released Grip-less Utility Wood and Scotty Cameron's Sweet Spotless Putter. 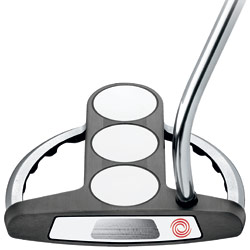 Nothing subconsciously programs the three jack hack better than 3 mystifying white spheres floating through the green galaxies far far away.  Star Trek's own Voyager has nothing on the swaths of distance this piece of crap putter has induced golf chops to cover. 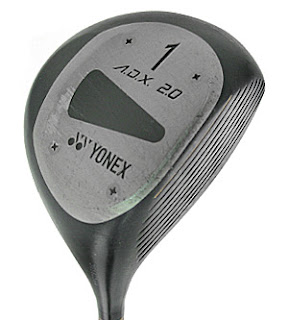 It has been over 20 years since the launch of the Yonex ADX Driver.  At the time, this golf club was considered to be extremely oversized.  To this very day, lefty Michelson aside, no other man has hit a golf ball solidly using it. 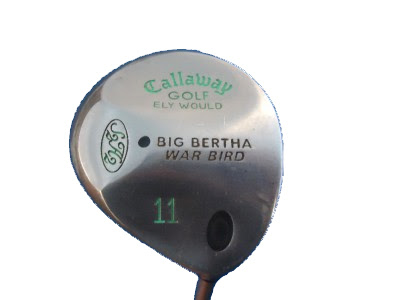 Callaway's jake attempt at riding the extreme success of their "Heaven Wood".  The act got stale on the "Divine Nine" and officially became played out when the company disgraced the founder's name by placing it on the "Ely Would".

This debacle was also the beginning of the end for women's golf bags carrying a 6, 5, 4, or 3 iron. 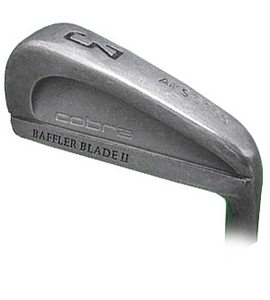 One word's suffice for these pieces of golf design trash -> Unhittable 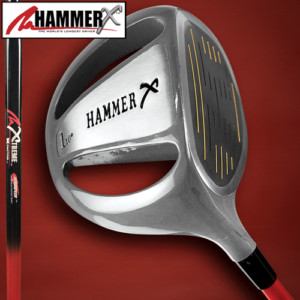 We'll let Jack Hamm, and his cheesy voiceover pal, yell and scream on their own behalves. 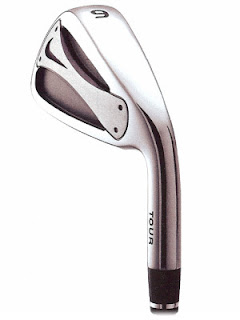 If you think Tiger Woods uses Nike golf irons, you are wrong.  He rocks Miura designed irons.   Nike simply subcontracts the aforementioned Japanese design and then slaps their sweatshop swoosh on 'em. Doing so helps Nike continually pawn the image that Tiger actually plays the garbage slave shop irons they themselves create. 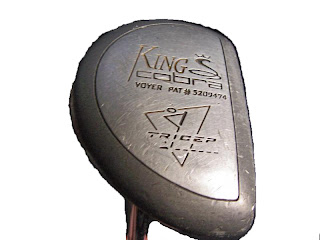 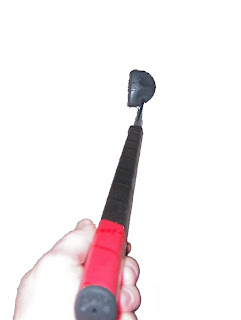 If you ever had to lug around one of these wide load 20 pound 3 putt telephone poles - well you know that too, even in golf, King Cobras can be life threatening dangers. 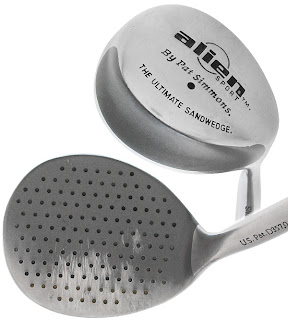 This other worldly club was supposedly created to help clueless chops get out of dry heavy sanded bunkers.  Futuristically designed, this club can produce sound barrier breaking, laser-like skull shots from any tight fairway or bunker lie.

One final note.  The golf club's original designer, Pat Simmons, is rumored to be a shapeshifting reptilian.  Stand clear of his path: 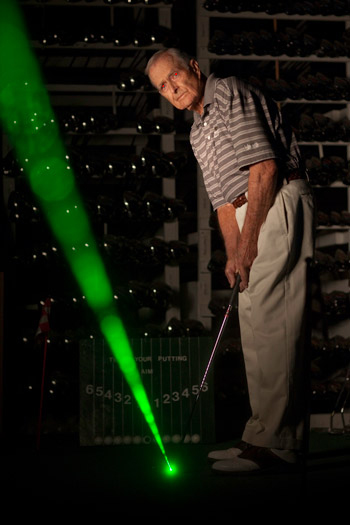 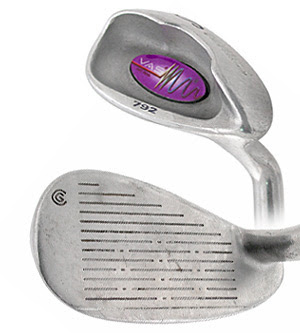 The most hideous shank-less golf iron ever invented.  It's disgusting club head shape is only outdone by the club's ridiculous logo which depicts its efficiency at decapitating wild snakes encountered on the golf course.

The loopers of CaddyDigest unanimously decided, the Cleveland VAS 792 Iron is by all accounts, the worst gold club ever made.